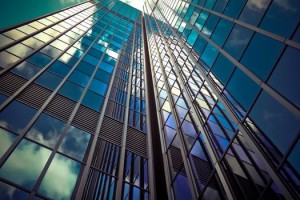 A Court Liquidation occurs when and if the Court exercises it discretion to order the winding up of the company, following consideration of an application filed with it.  The applicant is usually a creditor, although others including the company can apply.  A Court Liquidation provides for the winding up of a company’s affairs under the control of an independent official liquidator and the orderly distribution of available monies amongst creditors.  The liquidator will also carry out investigations of the company’s demise.

A Provisional Liquidator can be appointed any time after the application for the winding up of a company is lodged.  The purpose of appointing a provisional liquidator is to exercise interim control over the assets and affairs of the company until the Court hears the winding up application and decides whether to appoint a liquidator or not.  The appointment of a provisional liquidator may be requested if it is felt that the assets of the company are at risk and it is in the interest of creditors that the assets are protected, or for commercial reasons (such as directors’ potential exposure to insolvent trading). 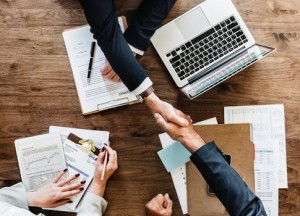 Voluntary Administration is a formal moratorium type administration.  A proposal for the company’s future will be put to creditors, who may decide to accept a Deed of Company Arrangement or to liquidate the company.  In the meantime, a unique stay on creditor action extends, with limited exceptions, to even secured creditors, landlords and other owners of property used by the company. 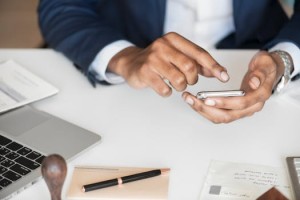 A Deed of Company Arrangement is a procedure permitting a company to make a compromise or arrangement binding on all its creditors.  It will usually compromise creditor’ rights, but with the aim of producing a situation ultimately beneficial to creditors when compared with liquidation.  The Corporations Act provides the procedures for effecting such a compromise, and enables the arrangement to be made binding on all creditors if assented to by a simple majority at a meeting of creditors.  If the company’s undertakings under the Deed are not carried out, the Deed will fail and the company will usually be wound up by means of a creditors’ voluntary winding up.

A controller of property of a corporation is a Receiver or Receiver and Manager or anyone else in possession or control of corporate property for the purpose of enforcing a charge.  The appointment is usually made by a secured creditor, or in some cases by the Court.  The controller has the power to realise company assets for the benefit of the appointor.  While ordinary creditors are not prevented from pursuing normal remedies (eg forcing the company into liquidation), unless the controller has been improperly appointed, the assets which he or she is entitled to realise will not be generally available to ordinary creditors until the appointor is repaid.

Liability limited by a scheme approved under Professional Standards Legislation